Arnold Siegel is a contemporary American thinker, philosopher and founder of Autonomy and Life. His unique philosophy offers a radical new perspective and discipline for living a meaningful and contributory life of our own design.

In 1985, Arnold Siegel began offering classes and coursework in autonomy and life. Born of his love and regard for personal freedom, these classes offer a governing philosophy that helps us to meet the demands and challenges of the 21st century—that is, through the thick and thin of circumstances. His work has touched the lives of more than 5,000 students.

Siegel also writes a free bi-monthly blog, which can be found at autonomyandlife.com/blog. The blog is an accessible introduction for new students. It also serves as instructive, thought provoking and inspiring continuity for his ongoing students. He also is a frequent contributor to the on-line publishing site, Medium. Designated “Top writer in Education” by the curators, many of his articles have been recommended to readers interested in the areas of Philosophy, Self, Education and Relationships.

Born and raised in Brooklyn, New York, Siegel completed his undergraduate education in 1960 and headed West. With an uncompromising work ethic and an extraordinary talent for business, finance and managing the momentum of one’s enterprise, he began work at a prominent accounting firm. By the age of 29, Siegel was named partner. He still remains the company’s youngest-ever senior partner.

As an accounting professional Siegel was intrigued with the idea of real estate development and after 3 years as the head of the company’s San Francisco Accounting office, he switched gears signing on with a noted Bay Area real estate development team. His contribution was pivotal in the closing of a number of complex residential deals, including a vast waterfront residential development that remains one of the Bay Area’s largest.

After a successful stint in real estate, Siegel returned to accounting. Blending traditional accounting skills with his talent for creative entrepreneurship, Siegel used his acumen to develop the actionable, real-world skills necessary to build and maintain successful businesses.

Then in the 1980s, he turned his attention to a new venture – a private satellite communications platform capable of serving more than 20 U.S. cities with simultaneous content feeds. Siegel’s innovative commercial use of “live feed” was a precursor to what we now know as the internet.

After two successful decades in corporate America, while simultaneously engaged in a largely self-guided inquiry into the relationship between personal freedom and the rules that govern social, economic and political life, Siegel founded Autonomy and Life.

When he’s not teaching his Autonomy and Life coursework, Arnold Siegel can be found home in Mill Valley, California. His time is spent doing what he loves — reading, writing and exploring new questions and challenges inherent in his ever-evolving mode of thought.

Autonomy and Life: Its Purpose

Autonomy and Life is a study program for managing the transformative behavior of the individual in America today. Its intention is to teach its participants a discipline for creating a life of one’s own design within the framework of the American experiment in individual freedom.

Siegel sees Autonomy and Life’s goal as nothing less than providing its students with the cognitive and pragmatic tools necessary to design fully actualized lives of their own making. This philosophy focuses on the practical and substantive development of personal freedom, self-mastery, competitive maturity and communicative skills for acquiring a richly rewarding life and the means to excel in an increasingly competitive world. It provides the autonomous authority that underpins the experience of security, wellbeing and life satisfaction; the emotional capital that helps us through fear, discouragement and loss; the on-our-toes mindfulness that shows up as resilience, timeliness and resourcefulness.

The historical purpose of this philosophy is to contribute a unique analytic perspective to the nation’s demands for responsible autonomy from each of its citizens. 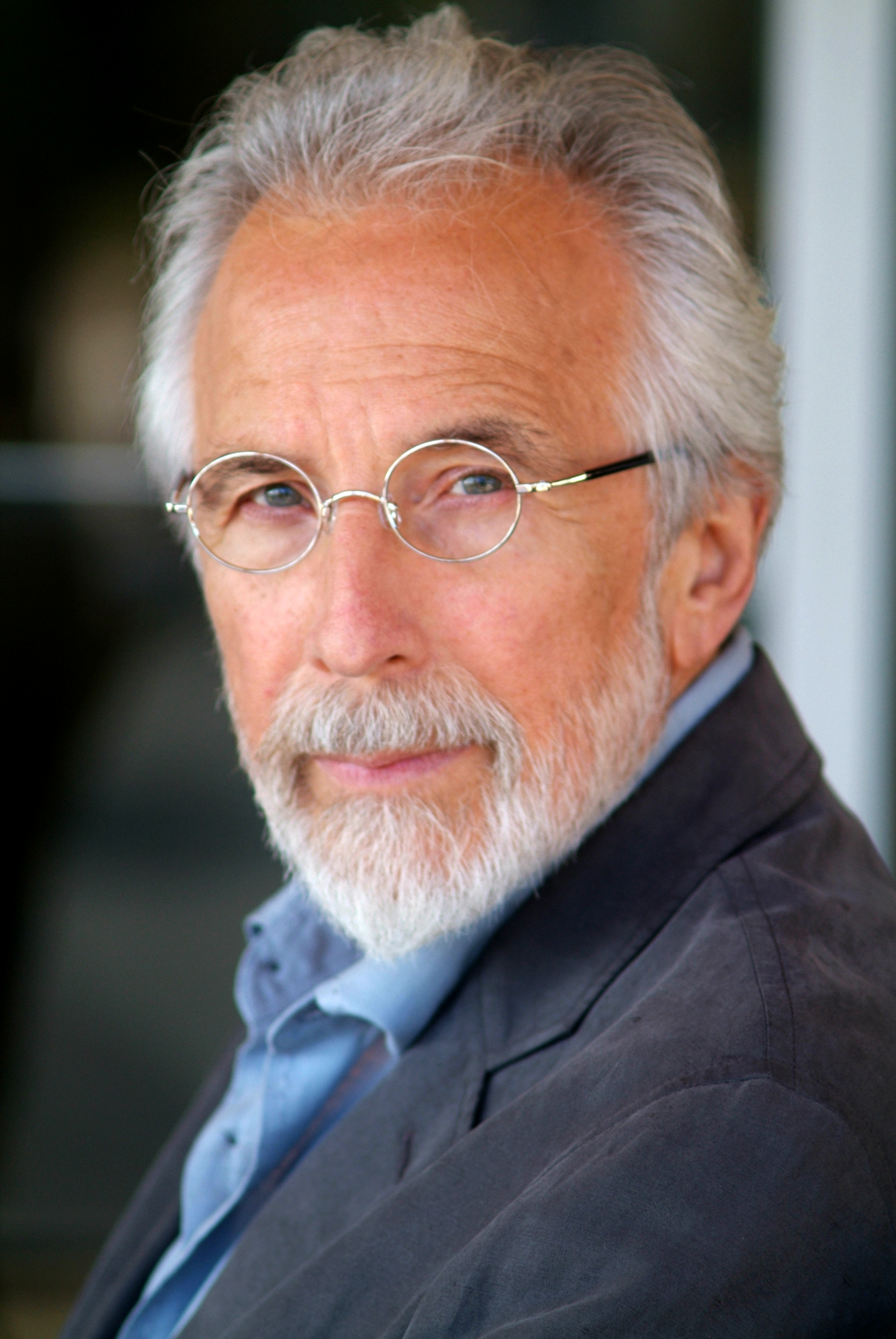